Situated on the Continental Divide, Arapahoe Basin not only boasts some of the highest skiable terrain in North America at 13,050', but it also overlooks Loveland Pass, one of the highest paved mountain passes in the United States. Founded in 1946, this legendary ski area (A-Basin, as the locals call it) is known for its rugged, big mountain lines as well as its authentic, laidback vibe. A-Basin's terrain has been consistently rated among the most challenging and most scenic by industry-leading publications. While A-Basin's ski season can last over eight months, the ski area also plays host to mountain bikers, hikers, weddings and concerts during the beautiful Summit County summer.

Located 5 miles east of Keystone, Arapahoe Basin Ski Area (at 10,780') often serves as a waypoint for cyclists climbing to the top of Loveland Pass (11,990' at the summit). Some cyclists believe that the climb to Arapahoe Basin can be the most taxing part of the climb, making even the most seasoned riders feel the challenge with every pedal stroke. You can find cyclists all around A-Basin in the summer, from hardcore road racers to weekend warriors challenging themselves to pedal up this difficult climb. Mountain bikers come to Arapahoe Basin to ride the Argentine-North Fork Trail from base to summit, connecting with the Lenawee Trail on the south side for an exhilarating, technical downhill to Peru Creek near the town of Montezuma.

Founded in 1946, Arapahoe Basin started as a venture among veterans of the 10th Mountain Division of the U.S. Army and Summit County locals. Ski industry pioneers Larry Jump, Sandy Schauffler, Dick Durrance and Max Dercum picked the location, installed a tow rope and sold $1.25 lift tickets to a booming generation of skiers after World War II. Within its first three seasons, Arapahoe Basin installed two chairlifts and saw skier numbers increase 1000%. When A-Basin expanded its terrain in 2007 with Montezuma Bowl, it named the steep, powder-filled lines of the west cornice after Jump, Schauffler and Durrance, nicknaming the area "Founders' Ridge."

It seems like everything at Arapahoe Basin has a nickname – the Pallavicini section of expert terrain became "The Pali," the slopeside parking area became "The Beach," and the hike-to couloirs of the East Wall have too many nicknames to list here (and some are, well, as colorful as the bike kits you'll see during the Pro Challenge). The locals have claimed this place as their own, providing not only the nicknames for natural mountain features, but also the personalities that have given A-Basin the nickname, "The Legend." 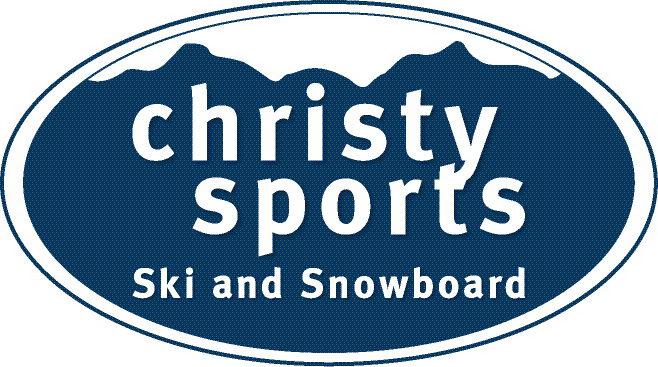 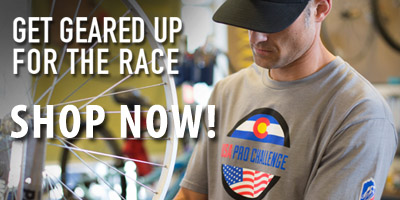